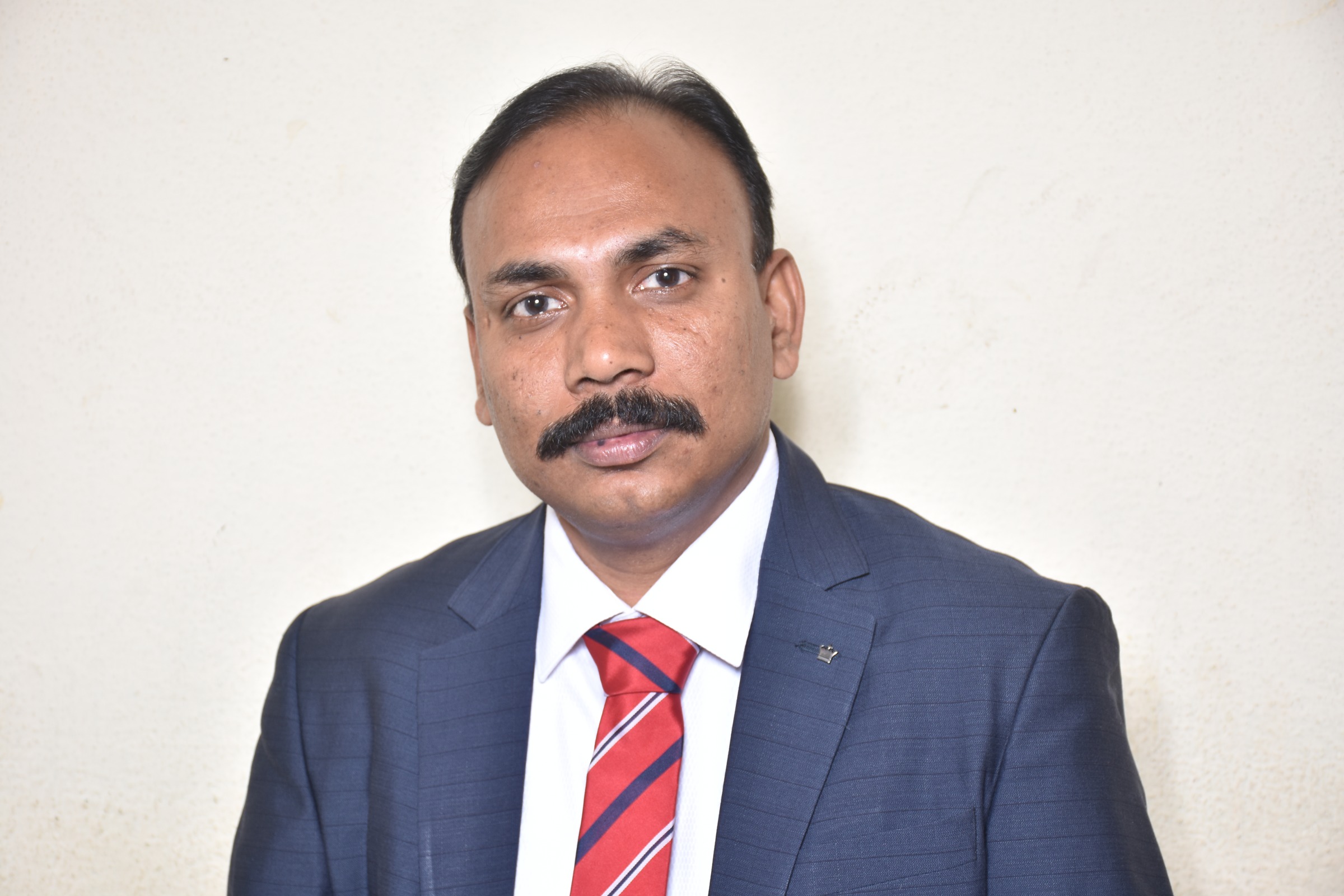 A hydrocele is an accumulation of serous fluid in a body cavity. A hydrocele testis is the accumulation of fluids around a testicle. It is often caused by fluid secreted from a remnant piece of peritoneum wrapped around the testicle, called the tunica vaginalis. Provided there is no hernia present, hydrocoeles below the age of 1 year usually resolve spontaneously. Primary hydrocoeles may develop in adulthood, particularly in the elderly and in hot countries, by slow accumulation of serous fluid, presumably caused by impaired reabsorption, which appears to be the explanation for most primary hydroceles, although the reason remains obscure.

Incision and drainage and clinical lancing are minor surgical procedures to release pus or pressure built up under the skin, such as from an abscess, boil, or infected paranasal sinus. It is performed by treating the area with an antiseptic, such as iodine-based solution, and then making a small incision to puncture the skin using a sterile instrument such as a sharp needle, a pointed scalpel or a lancet. This allows the pus fluid to escape by draining out through the incision.

Stapled hemorrhoidectomy (also known as PPH or stapled hemorrhoidpexy) is an effective alternative that results in far less pain. The procedure is performed as an outpatient surgery, and those who undergo the procedure should be back to their work and regular activities within a few days.

A breast implant is a prosthesis used to change the size, shape, and contour of a person's breast. In reconstructive plastic surgery, breast implants can be placed to restore a natural looking breast mound for post–mastectomy breast reconstruction patients or to correct congenital defects and deformities of the chest wall. They are also used cosmetically to enhance or enlarge the appearance of the breast through breast augmentation surgery.